Ida Textile Co., Ltd. is the Japanese garment manufacturer of Kiryu that has been renowned as a textile town for about 1300 years. 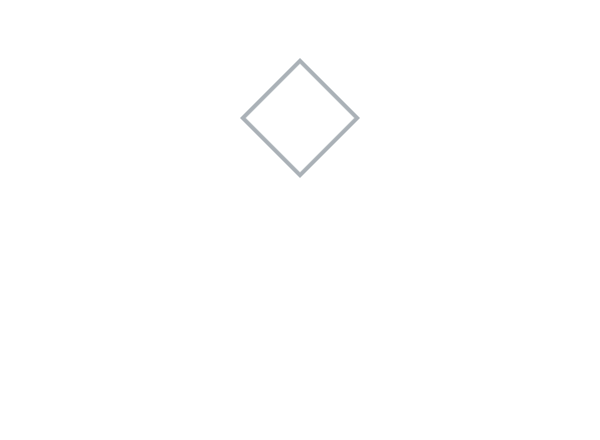 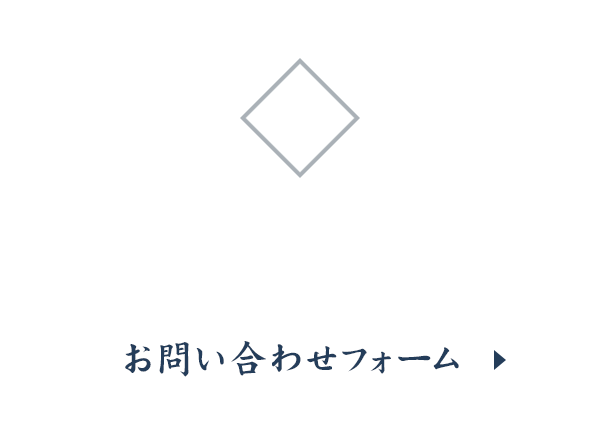